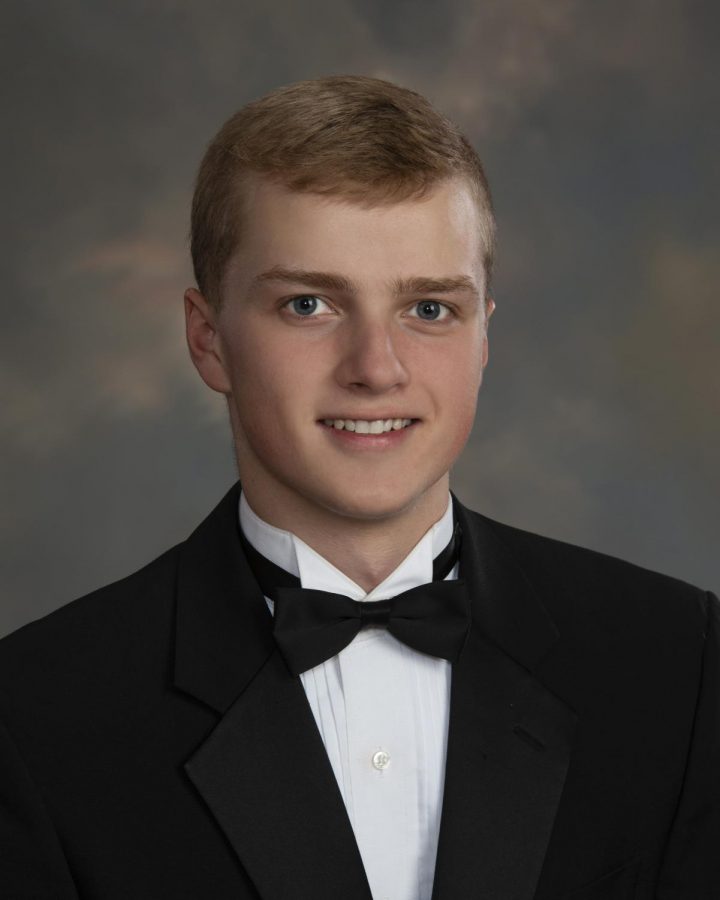 In November of 2019, Junior Levi Hammond was one of the students selected from Floyd County, to be praised by the Rome Noon Optimist Club. He gave a speech highlighting the difficulties of the year, like keeping up with classes and his job. “I don’t come to school until 4th period, so it can sometimes be difficult to keep up with what I have to do,” stated Levi. To Levi, this award makes him feel great about what he is doing, both in and out of school. A big part of what kept him going was his friends and fellow classmates. Hammond, though he is unsure of his future plans, is definitely certain of the now. Currently, he participates in Student Leadership as the Junior Faculty Liaison. Levi also likes to attend as many sporting events as possible.

The Rome Noon Optimist Club is focused on a student’s academic and leadership skills and their contribution to the community. Levi said, “I felt special accepting this award.” Levi definitely fulfilled his definition of success that day. He stated, “Success is more about doing something meaningful, and hopefully, getting the result you want.” But, he never expected to be recognized by Noon Optimist. He only found out a few days in advance so he could write a proper speech. Nevertheless, he’s glad he could live-out something so salient to him.